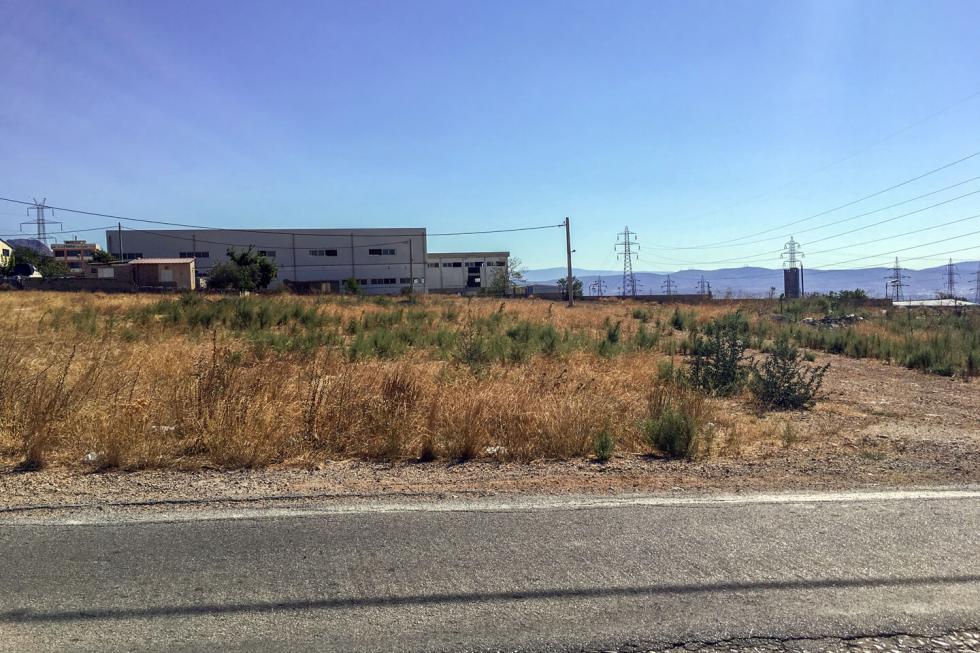 Greece, West Attica, in Aspropirgos, in a very good location, an industrial plot of 7.000 sq.m. with the facade on asphalt road and building factor.

The plot is of good size and facade, while it is located on a very good spot of the Aspropyrgos area and is easily accessible from Attiki Odos.

It is excellent and buildable with a building factor of 0.9 and a coverage factor of 40%. 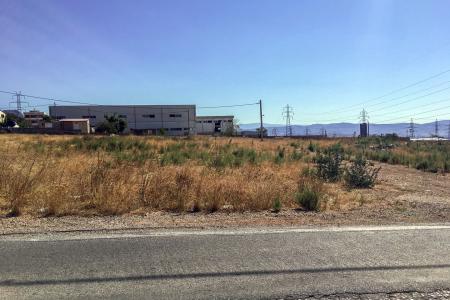 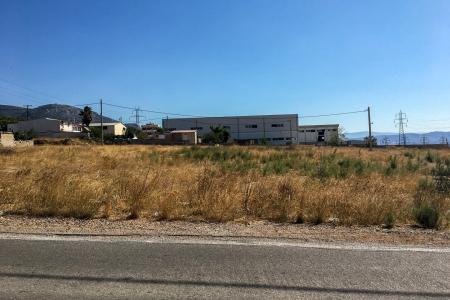 Aspropyrgos is about 18 kilometers away from the center of Athens and is the seat of the homonymous municipality. Along with the municipalities of Mandra, Megara, Fyli, and Elefsina (where Magoula has also been included) they form the Western Attica Regional Unit according to Ministry of Interior - Prefecture of Attica-West Attica.

Aspropyrgos has a total size of 102 km2 and according to the census that took place in 2011, it owes a population of 30,251 inhabitants. The basic uses permitted in the area, beyond the municipal center, are defined according to the following zones:

Besides the industrial zone where several production units operate, the area of Aspropyrgos, along with the other two municipalities of Elefsina and Mandra, has evolved in recent years into Greece's main shipping and storage center, with the largest supply chain companies having warehouses in the area.

The main accesses to and from the area are the Athens-Patras National Road, Attiki Odos and Nato Avenue with access from Fylis Avenue. There is also the rail connection of the freight center with the port of Piraeus, as well as the suburban train that connects Athens with Kiato.